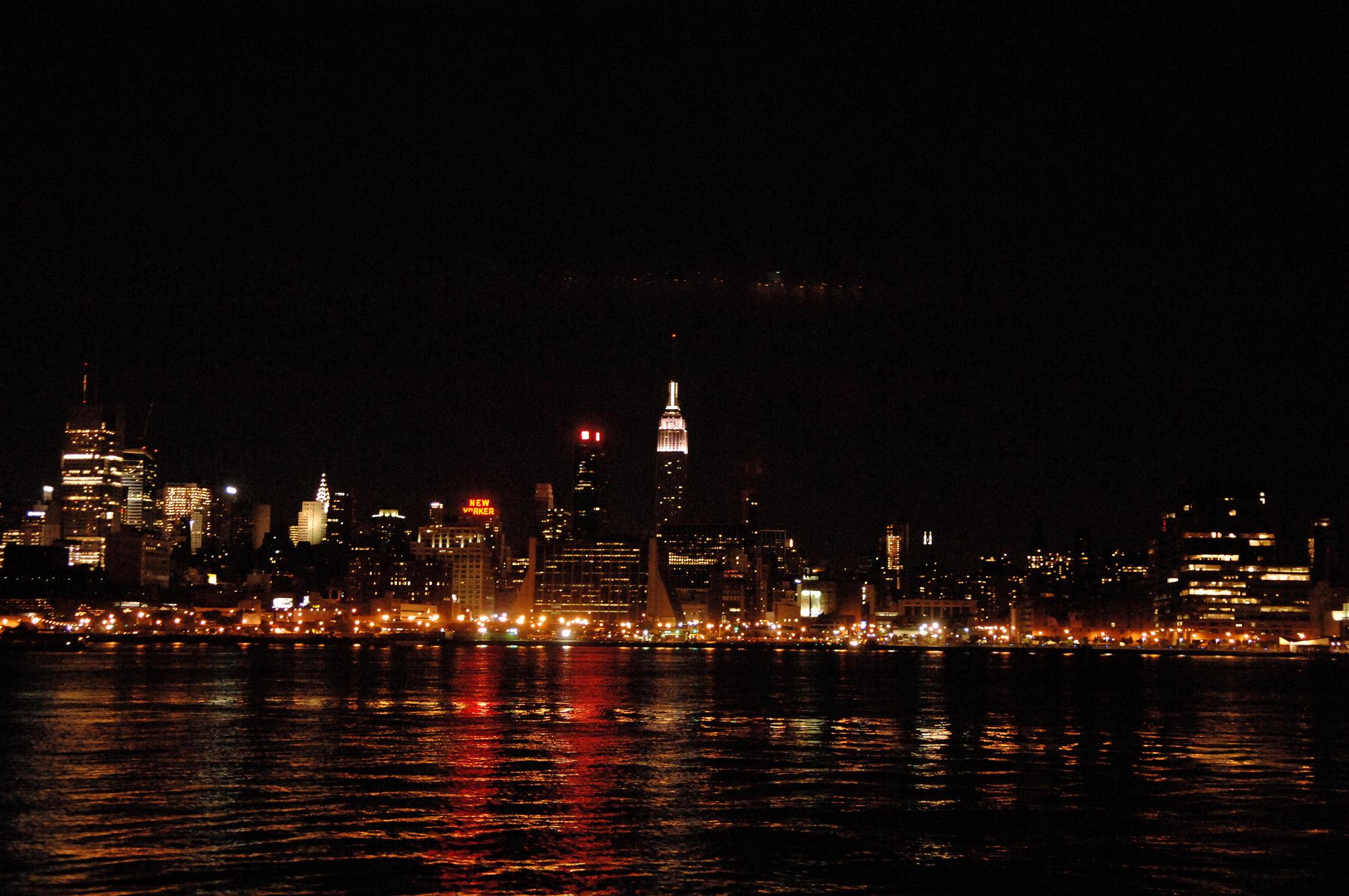 In a city that is often talked about as being one of the biggest tourism destinations in the world it may seem unusual that the head of tourism marketing for the City of New York actually stated they still don’t have enough tourists visiting and spending money in their city. Still there are plenty of people visiting, with over 50 Million people, but the issue comes around the spending. Everyone these days have been tighter with their cash, so although they visit, they often don’t spend very much money.

We see less than one hundred dollars for every visitor going toward the actual New York economy, and it’s about every dollar a tourist spends equals somewhere around one dollar and fifty cents in economic growth as the dollars are passed between various hands from cab drivers to hot dog stands. And most of that money is actually spent on transportation, with a bit toward food. Cabs, bike renters, and even guided tours on yachts or carriages are the most common costs, followed quickly by any number of food places, and then entertainment along Broadway.

This makes the tourism market great for those places. But we also need to see more people staying at the hotels in New York for longer periods, and spending more money on things they just can find anywhere else. Not everywhere can you get a guided tour of New York from a yacht, or to catch a musical. But everywhere you do find hotels, you do find food, and you find plenty of transportation. And unfortunately, the things that people want to spend money on are the unique experiences right now. That’s why guided tours are a big one, whether on a double decker bus, or a yacht, it’s the most bang for a tourists buck.

← Private and Personal Parties on the Hudson River
New York Aspires to Compete with London Tourism, Coming Back to Sophistication →