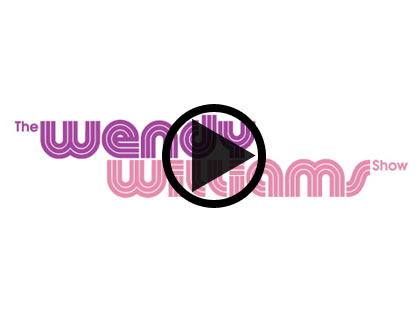 WENDY WILLIAMS THROWS HUSBAND A SURPRISE PARTY ON A YACHT

We’re told Williams had Hunter blindfolded in the car and led him by hand to the boat, where he was surprised by friends including music mogul Charles Koppelman, family and co-workers. The boat (The Eastern Star) sailed around Manhattan as guests dined on traditional soul food. 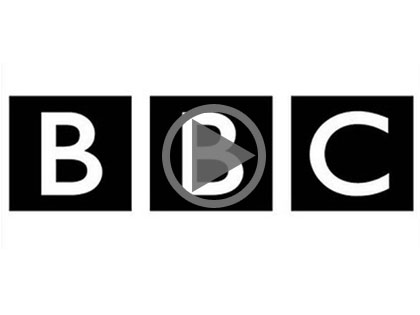 The Eastern Star was featured on BBC Travel’s The Real New York! 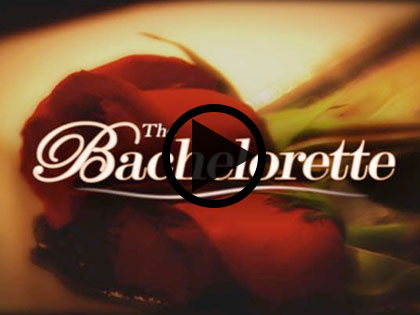 The Bachelorette, ABC’s leading prime time reality show, used the Eastern Star as the setting for one of their romantic dates. 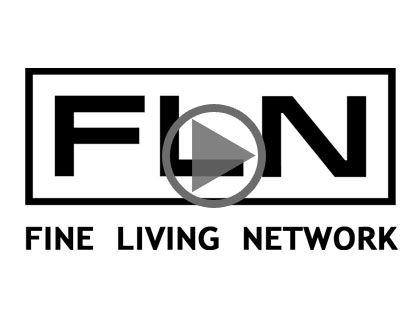 Meet the owners, view the yacht at sea, and learn about it’s history and construction in this video from Fine Living.

In The Media – additional publications

Eastern Star has earned the endorsement of Newsday which recognizes Long Island’s local gems, the New York Times which critiques the areas culture and leisure offerings, acclaiming only those of great merit, Good Morning America, and Wine Enthusiast.

Eastern Star was promoted in Distinction, a Hamptons Lifestyle magazine that touts Long Island’s distinguished appeal and attractions. Eastern Star was also featured in Power and Motor Yacht, a magazine which highlights premier nautical vessels from around the world. View some of these publications below.