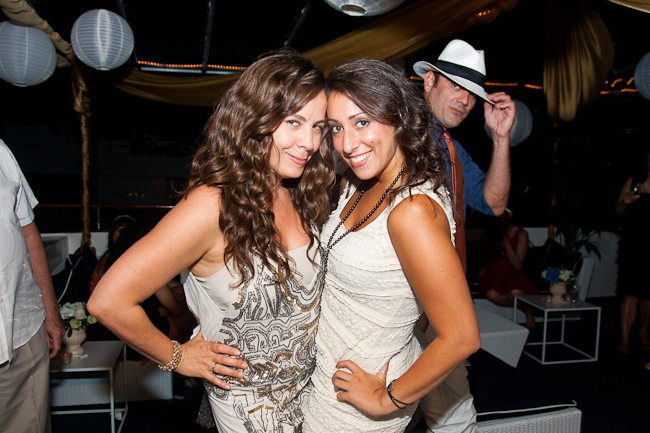 Traveling, by plane or ship to another city, used to be a very classy experience. Travelers would dress up as if they were going out for a night on the town. It was the perfect example of a style of sophistication that is sadly nonexistent nowadays. Gone are the three-piece suits and cocktail dresses so synonymous with flying in the 50s and 60s, replaced with pajama and yoga pants.

Where did the sophistication go? Why don’t Americans present themselves with a dignified visual flair and an aesthetic self-respect? Times have indeed changed, but that doesn’t mean our hearts and minds are absent of sophistication and class; those things are still inside the average American, just buried core-deep. Thankfully, we have outlets that allow for sophistication such as chartering a private yacht from Eastern Star Yacht Charters. Envision your guests enjoying a private luxury yacht cruise in New York City, dressed to the nines, dining on elegant cuisine and drinking rare vintage wines. Sophistication, once a staple of New York City culture, seems to be coming back and it’s taking aim at the capital of gentry – London.

For over three-hundred years, America has been trying to step out of Britain’s shadow, even before the first tea crate was tossed into the harbor. But when it comes to tourism, America may have the numbers, but it doesn’t necessarily have the experience. The newest head to NYC & Company (New York City’s official marketing and tourism organization), Fred Dixon, recently made a visit to London and had nothing but good things to say about what the city had to offer, even for those just passing through.

And although New York doesn’t thrill and amaze newcomers when initially landing at JFK, one step out of the cab onto the streets of Manhattan shifts your perspective completely. Travelers are immediately immersed in great history, culture, and a level of sophistication found only in the “Greatest City of the World!” Dixon and many others believe that New York City does have an advantage over London, or more appropriately, multiple advantages with some of them being the multitude of ethnic entertainment, food and beverage choices. So it might be that London is aspiring to become more like NYC, if it isn’t already doing so.

What do you think? Are you looking to enjoy some sophistication while visiting New York City? Regardless of your thoughts on the topic, you can be sure that few of life’s pleasures compare with an elegant yacht charter aboard the Eastern Star because it offers a level of service beyond no other!

One Response to New York Aspires to Compete with London Tourism, Coming Back to Sophistication